The Most Important Decision You Will Ever Make 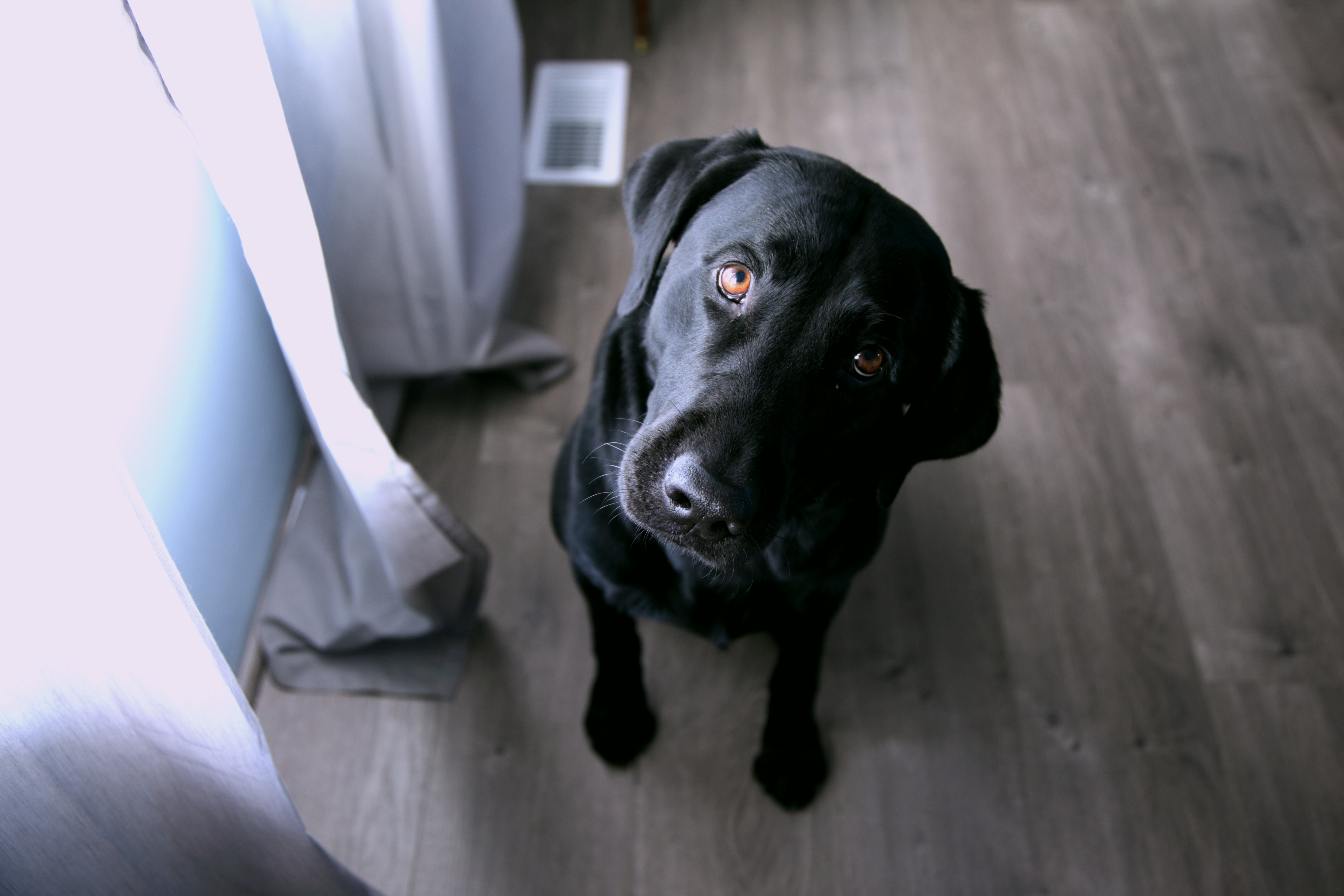 26 Feb The Most Important Decision You Will Ever Make

Every decision you ever make, large or small, is underscored by a simple question…. And how you answer this question determines the trajectory of your life. The question is this:

When the heat is on, the stakes are high, and the chips are down; will you obey your physical nature and the ‘physical laws’, or will you obey your higher nature – the ‘spiritual laws’? This may sound simplistic but bear with me!

The physical laws stem from our physical needs and ego which are real and legitimate; the impulse to take care of MY needs first; to satisfy my hunger, my desires, my wants and aspirations. Our biology and psychology have wired us this way. It’s a matter of self-preservation.

Our brain is NOT designed to make us happy or empathetic – it’s designed to make us survive! And our natural impulses stem from this innate hardwiring. Like when someone cuts you off in traffic and you want to strangle them (or worse). Yes, that’s the physical laws springing into action.

But then there’s the higher law that comes from our awareness of the interconnected nature of reality. “Realize that everything connects to everything else” Leonardo Da Vinci once said. Einstein based his science on this premise. “A human being” he wrote, “is a part of the whole limited in time and space. He experiences himself…as something separated from the rest, a kind of optical delusion of his consciousness.”

Today, science has shown that the universe is a giant soup of energy and matter, while religion has been trying to tell us for thousands of years that we are all a part of the Oneness of God, (when not trying to kill people who hold opposing views).

But you don’t have to take the scientists or the priest’s word for it! Look out the window. Look at nature. Everything is connected to everything else. If you remove one tiny bug from the ecosystem the whole thing will fall apart. Remove all the flies, for example, and the frogs that depend on the flies will perish and so too will the animals that depend on the frogs, and up / down the ladder we go. The same applies to bees, butterflies, ants, and ameba – to every species on the planet. (Except for humans being – if we humans disappeared tomorrow life on earth would not perish, but flourish!). But I digress. 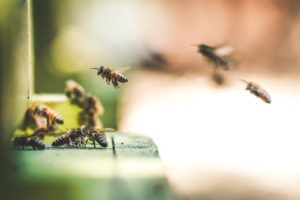 Obeying the ‘higher law’ therefore comes from an understanding that we are fundamentally inter-connected, all part of a whole – and that your happiness and wellbeing is just as important as the next person’s. And so when you deny someone happiness or try to control, manipulate, or take power, you in effect diminish your own power. What you do to any of the parts, you do to the whole, and ultimately to yourself.

The first law is always more tempting because it offers immediate rewards and gratification at the expense of long-term setbacks and repercussions.

The higher law, however, demands the withholding of immediate pleasure and reward for long-term gain and satisfaction.

The first law is ego based. The higher law is principle and value based.

The first is governed by our brain. The second by our consciousness.

Which will you choose?

The most successful people on the planet always obey the higher law. In fact it is why they are successful. They are playing a long-term game and are attuned to a reality in which they can’t lose. Indeed the greatest icons in human history were attuned to the higher law:

When Moses witnessed an Egyptian taskmaster whipping a Hebrew slave, he disobeyed the laws of the land created by the Pharaoh (based on fear and ego) to obey a higher law based on empathy and shared humanity….He forsook the luxuries of palace life to become a homeless man in the wilderness of Sinai. The rewards for such courage and principle would follow.

Martin Luther King defied the laws of segregation and racial inequality codified in U.S. law in the 60’s, because he operated from a higher law. A law that said that all people, no matter their creed or religion, or the color of their skin are equal.

The same story with Mahatma Gandhi. And mother Theresa. And on we go.

So the next time you are faced with a burning decision consider which law you are choosing. And remember that the law you choose will move you closer to its reality.

Will you be a god or an animal?

A spiritual being unfettered by your emotional and physical compulsions, (and hence truly “free”), or will you react in a predictable way based on your neurological wiring? You get to choose. That’s the beauty of our existence.

Choose to be extraordinary. The world needs you now as ever before.

Have a spectacular week,

ps Thanks to Sharon-Mccutcheon for the cover photo.

Download your free copy of Elan’s ‘Five Wisdom Tips’ and discover proven wisdom to becoming your greatest self.

Best Of The Blog