Are you a renaissance man or woman, or a rain-maker? 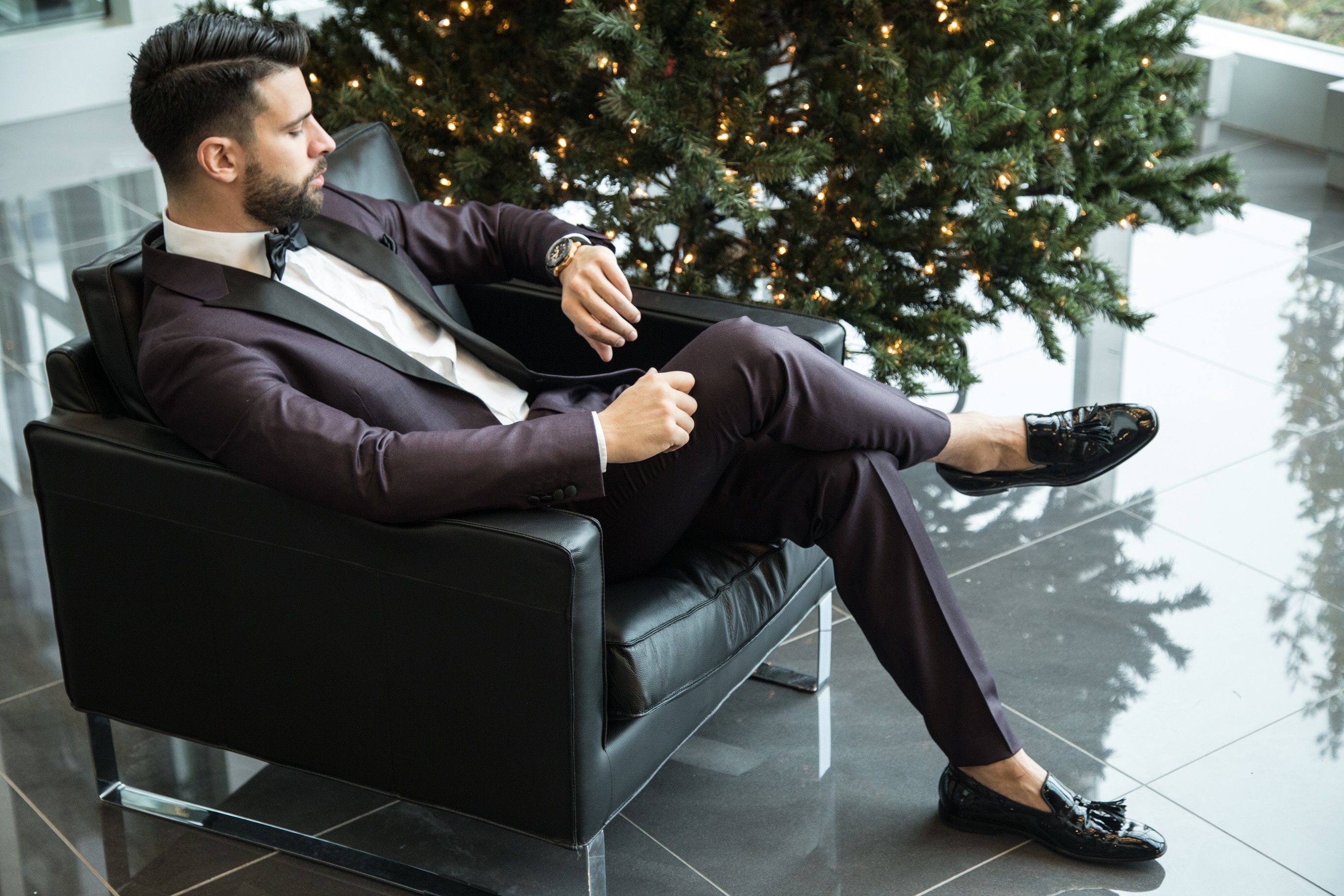 10 Mar Are you a renaissance man or woman, or a rain-maker?

There’s a popular myth we spin on the virtues of being a ‘well rounded person.’ Yes its good we are told to have many hobbies and be good at different things. You should know about wine, and tea, and baseball, and business, and classical music, and the Kardashians…

Being well rounded may be nice for friendly table conversation and banter. But it won’t help you make a dent in society. It won’t allow you to have impact. It won’t give you an edge.

Gandhi was not a good athlete; he didn’t play the violin, or tap dance, or do the cha-cha, or preside over great dinner parties cracking jokes. Heck, he wasn’t even a good family man. But he was an exceptional leader. That became his life work. And he focused on it like a laser beam.

Brain surgeons? They wouldn’t be your first pick to go on vacation with or play a round of golf. In fact they are usually quite eccentric and not very well rounded. But when your loved one’s life is on the line – you would bet everything on these extraordinary individuals. And that’s because brain surgeons, like other specialists, have mastered their craft. They have become exceptional at it, and this comes at the expense of other things. 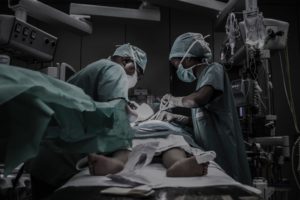 Back in the 1990’s Michael Jordan tried his hand at baseball. He was pretty good. But he never came close to being the superstar he was on the basketball court. So Jordan went back to focusing on his natural gifts and won three more consecutive championships with the Chicago Bulls, cementing his status as the greatest player of all time.

Stop worrying about your weaknesses and what you’re not good at, and start focusing incessantly on what you are.

If you are running a business or launching a start up, outsource your weaknesses to someone else! Take that from Gary Vee’s playbook. After all, that’s what business partners are for. To help compliment and bring value to areas you are not proficient in.

This is why the greatest business leaders and entrepreneurs had great partners: Steve Jobs had Steve Wozniak. Bill Gates had Paul Allen. Larry Page has Sergey Brin. Moses had Aaron, Thelma had Louise, Batman had Robin, Tina Fey had Amy Poehler (on Saturday Night Live), and the most amazing artists have superb managers, agents, and producers to help them deal with the business side of their craft.

Hone the skills you have. Master them. Polish them and make them shine. It’s the only way to become a star and have impact in this world.

Download your free copy of Elan’s ‘Five Wisdom Tips’ and discover proven wisdom to becoming your greatest self.

Best Of The Blog